Make 2019 the Year You Build and Race an Outhouse!

Please right-click on the image to the right, save and print. Please include a check for $15 made out to the Dushore Lions Club and mail both the check and entry form to: Spencer Davis, 128 Trout Run Lane, Dushore, PA 18614.

If you have any questions please call 570-924-4465 OR email: bsdavis@epix.net or jfrank@frankconstruction.us.

Please understand that the Dushore Lions Club is not to be held liable for any injuries sustained by team members during the race or during the time period of the race from start to finish. 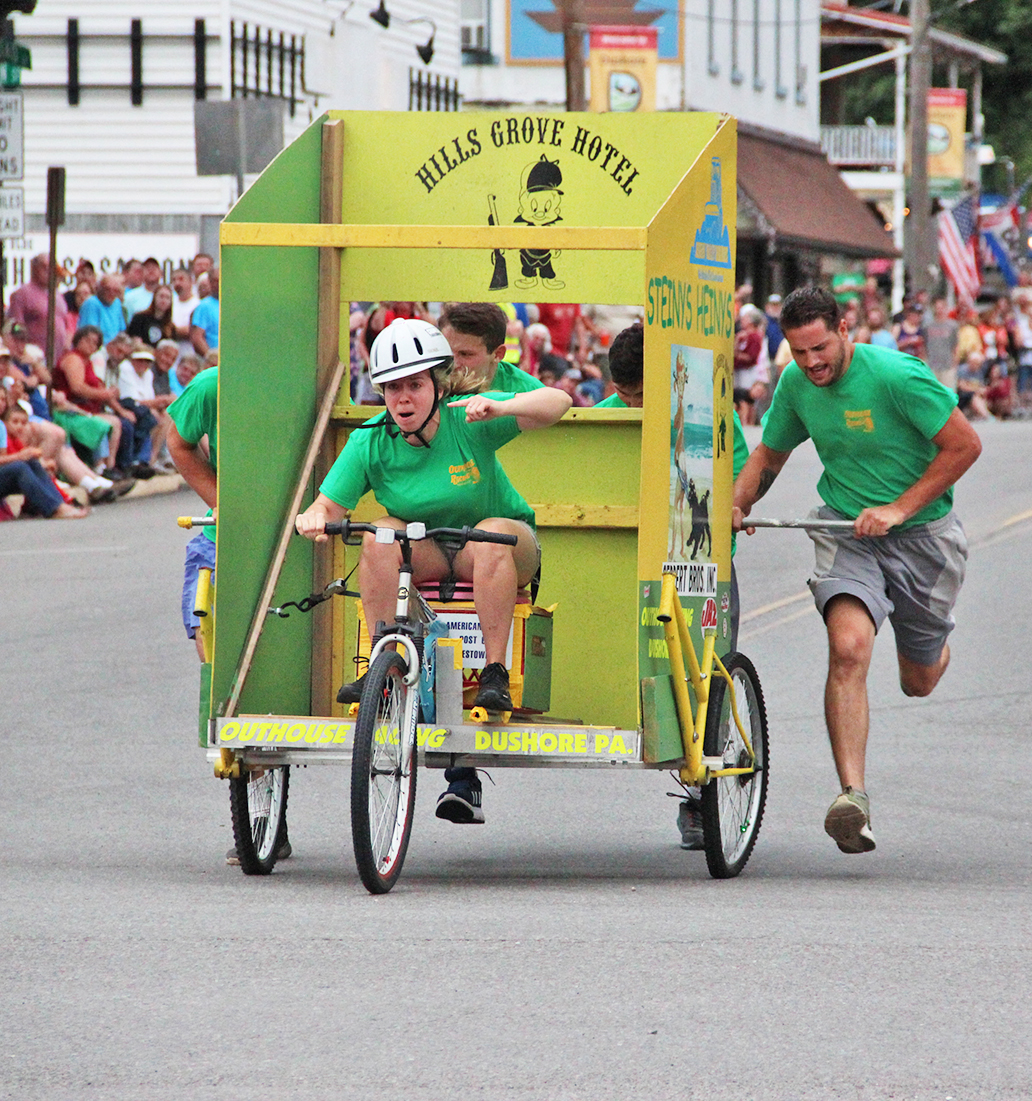 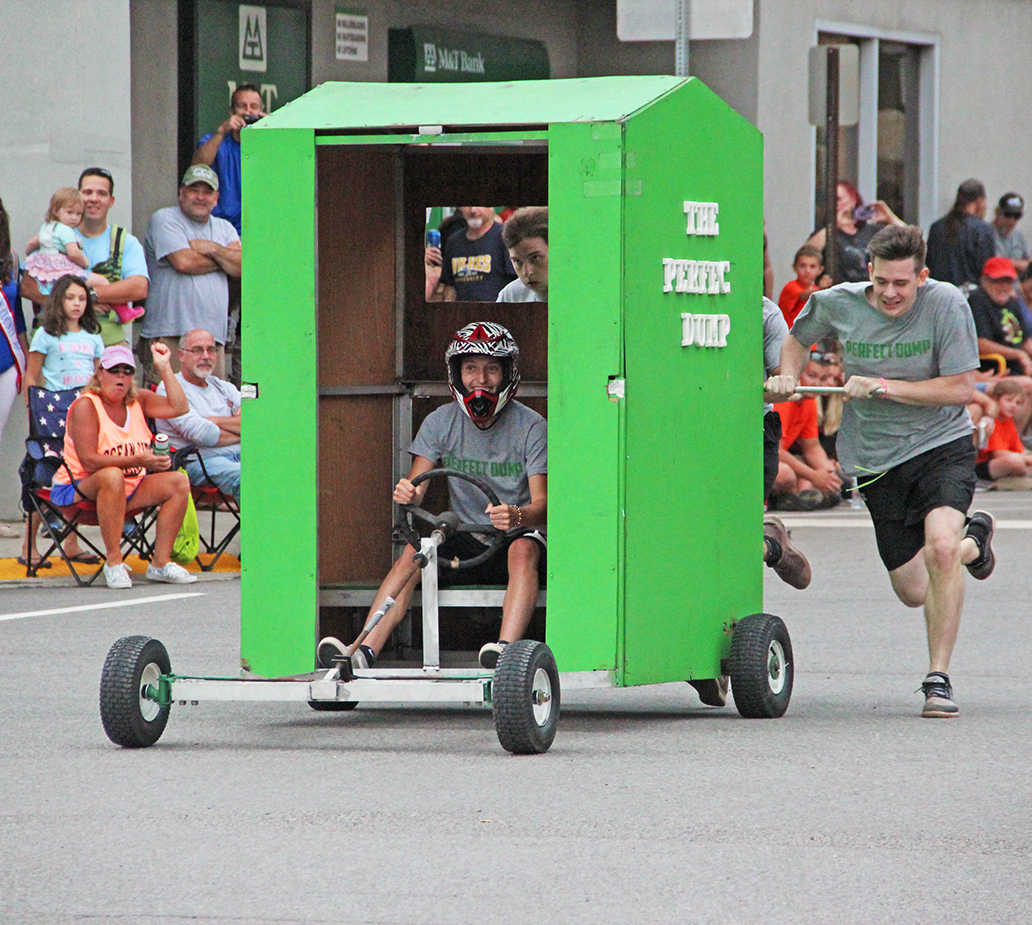 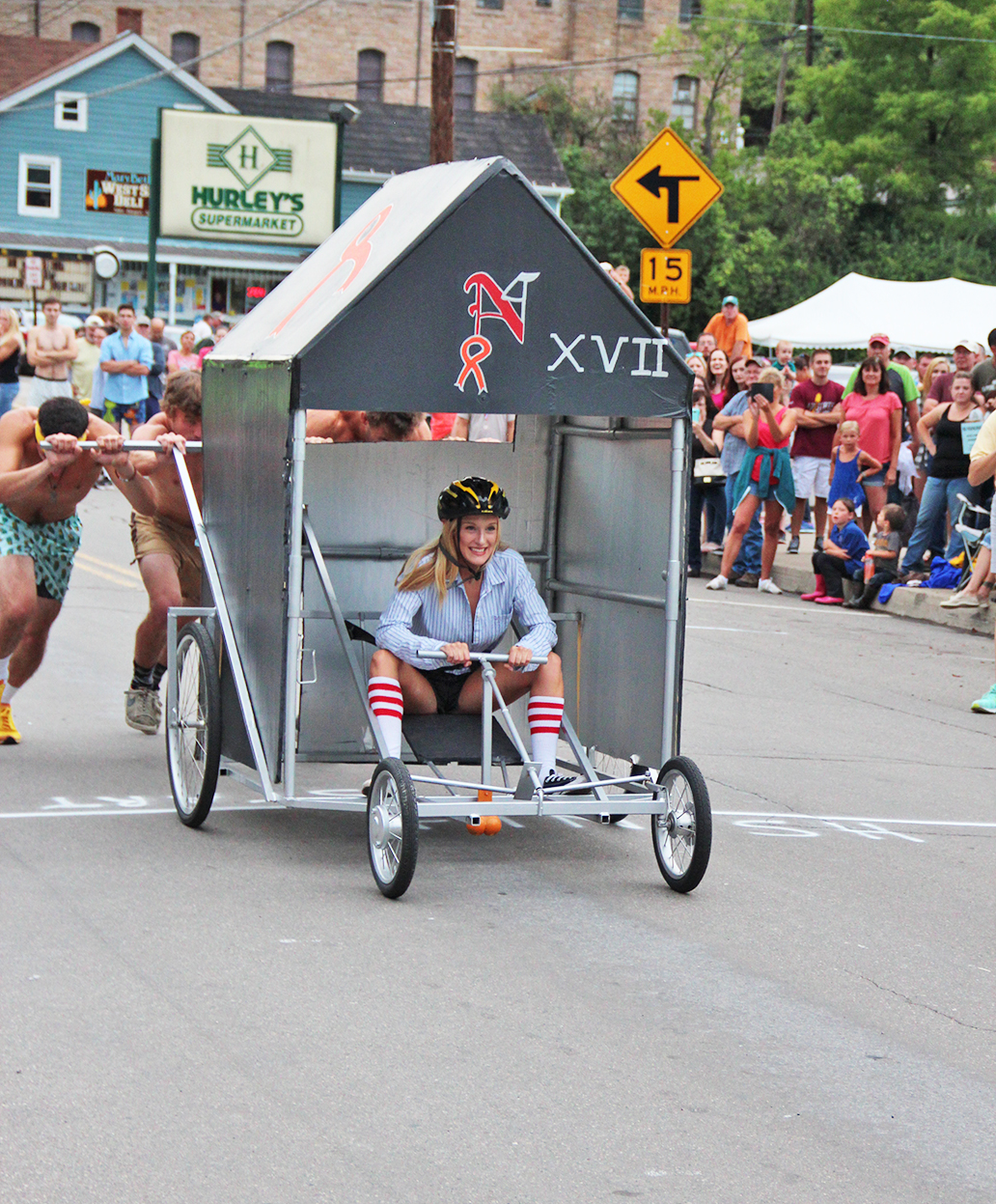 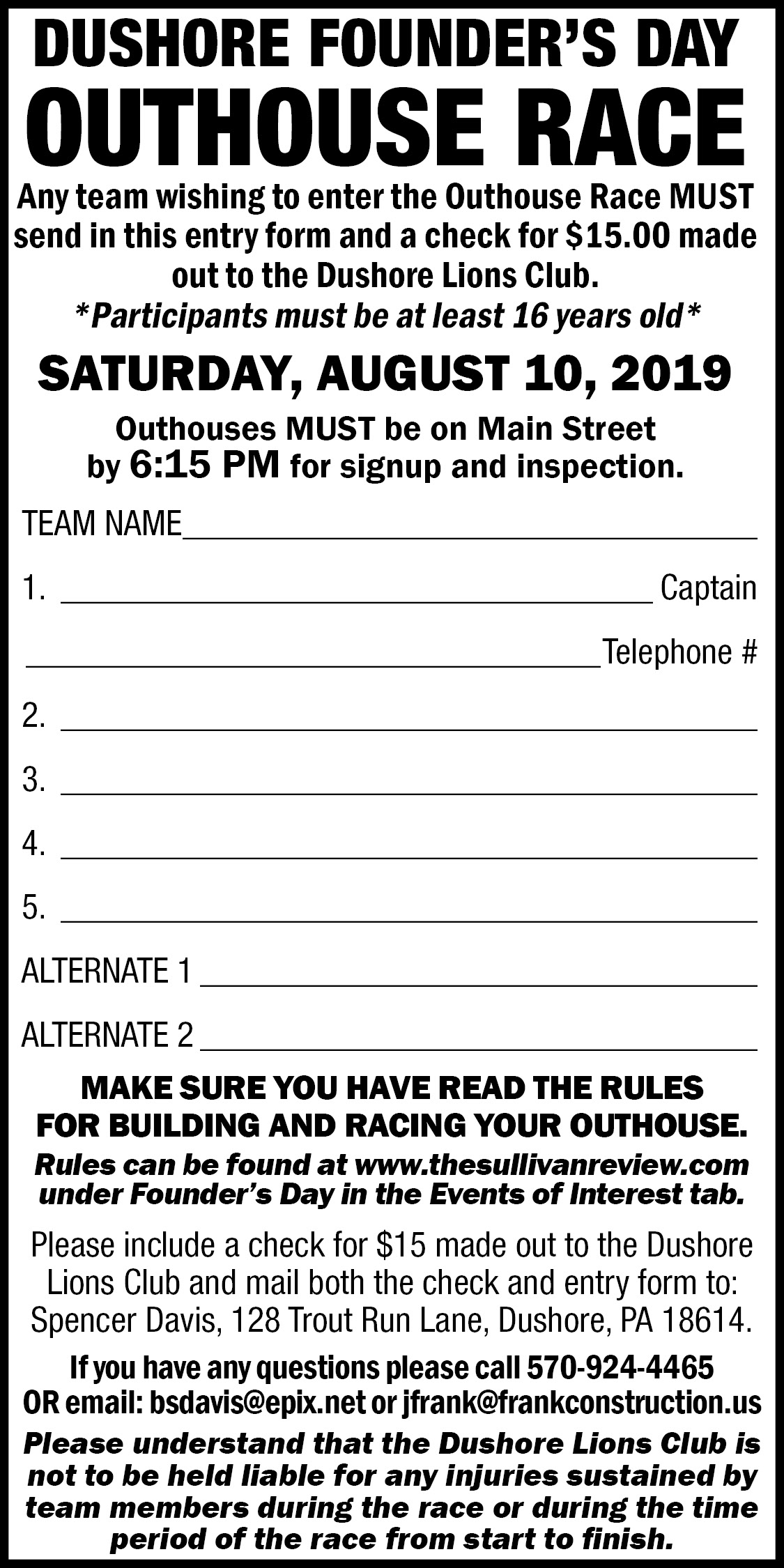